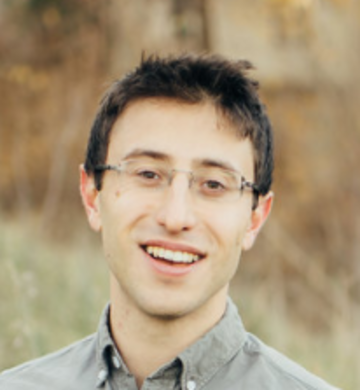 I am a historian of Renaissance Italy whose work intersects history, economics, and political science to examine inter-urban military and economic cooperation. In particular, I am interested in how Renaissance Italians built durable financial networks, legal institutions, and ethical discourses to prevent or limit international violence.

My monograph-in-progress, Leviathan for Sale, examines for the first time the market for city-states: the practice of Renaissance Italian cities buying and selling neighboring towns and castles within Italy and across the Mediterranean. Drawing upon original financial data from Florence and Venice alongside diaries, written and visual artistic production, and civic rituals, Leviathan for Sale exposes how the politics, economics, and culture of the Renaissance owed as much to the lands Italian cities bought as it did the wars they fought.

As part of The European Fiscal-Military System 1530-1870, I will specialize in the hub of Genoa. In particular, my research focuses on multiple international networks expanding out from Northern Italy including the exchange (asiento) network of the Del Negro, Durazzo, and Pallavicini families; the supply chain of British and French remittances from London/Lyon to their forces in Spain; and the role of Genoese intermediaries in supplying saltpeter to European armies.

“Burning the Candle at Both Ends: Candle Making as State Making in Late Medieval Siena and Florence”: https://crrs.ca/publications/essays-studies/es39/

“Ideal Types and Negotiated Identities: A Comparative Approach to the City-State,” Journal of Interdisciplinary History 45, 2 (2014):187–200