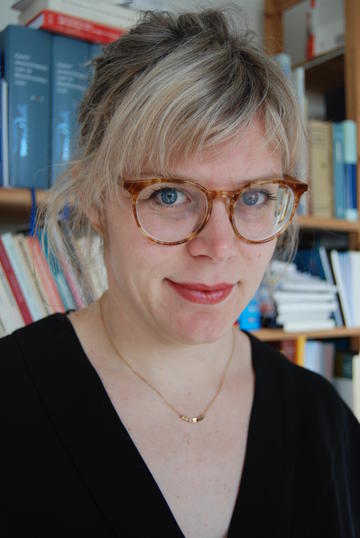 In 2012 I started my PhD on Crime, Gender and Social control in Early Modern Frankfurt am Main and defended it successfully in 2018. A monograph is forthcoming with Brill Publishers in 2019. Although my PhD focuses primarily on gender relations, it also shows how the expansion of the state in the realm of criminal justice and military power both hindered and enforced each other. During periods of long-term military conflict, like the Thirty Years’ War, the interests and means of local authorities to prosecute crimes declined. On the other hand, periods of war and social unrest fostered the criminalization of marginal mobile groups, and gave rise to disciplinary tools such as passport systems and (para-)military police forces.

Throughout my PhD I maintained an interest in early modern military history. Working on Frankfurt’s judicial archives revealed how the city functioned as an important node in the international European military labour market, with recruiters from multiple competing powers actively enlisting soldiers in the city. These findings inspired a collaborative project on desertion, which resulted in a volume Desertion in the Early Modern World. A Comparative History edited by Matthias van Rossum and myself.

I was a research associate for The European Fiscal-Military System project from 2019-2020, focusing on the case study for Amsterdam and Northern Europe.  I aimed to study the supply-chain of the various war-making resources and how the different actors were integrated in multiple (trans-)national networks. As a social historian I hoped to be able to bring the many humans in to the picture whose lives were impacted by early modern warfare.