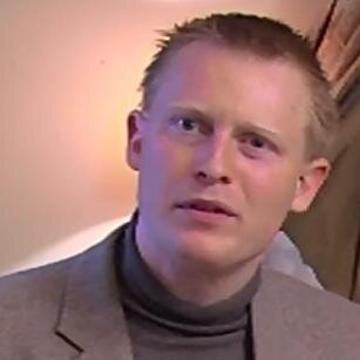 Not long after I began my studies of History, Geography and Classical and Ancient Studies at the University of Cologne I got into contact with Neue Militärgeschichte (New Military History). Starting shortly after the German reunification, this movement reflected a revived academic interest in military history, which after 1945 had more or less disappeared from the curricula of German universities, decidedly addressing civil-military relationships. Blending well into my then already strong interest in Early Modern History, I embraced the opportunity of attending respective seminars and courses outlining the history of the Thirty Years War on the basis of contemporary printings and manuscripts held in local archives, which eventually led me to prepare a corresponding PhD project.

Nevertheless, given the very promising contemporaneous opening of the till then inaccessible private family archives of the Rhenish nobility comprising of rich, hitherto unknown material, I seized the opportunity to become part of a French-German research project of the German Historical Institute Paris responding to a strongly revived interest in the history of the European nobility during the "Age of Revolutions". Within this context, the project focused on the Rhineland, distinguished by its long period of French rule (1794-1814), asking how the regional nobility reacted to fundamental political, social, and economic change. Glancing at the military as a traditional arena of noble culture, I examined the rendering of military service to changing state and semi-sovereign actors as a means of accommodating to an accelerated tide of events, but also as a yet highly combinable instrument of noble family strategy integrated into a comprehensive system of providing for rank-befitting positions, income, lifestyle, prestige, and patronage. Acknowledging its thoroughly transnational dimension, this aristocratic scheme was closely related to a much broader phenomenon best identified as the European Fiscal-Military System.

After finishing my PhD I conducted research for a planned postdoctoral project in transnational economic history aimed at assessing agricultural entrepreneurs as profiteers of the Napoleonic Wars at the University of Wuppertal. Lastly, I worked on a critical edition of the diaries of Alfred Haehner (1880-1949), a military doctor serving as personal physician of Emperor William II in exile. Besides academic research I serviced the editorial boards of several online publication platforms and e-journals, amongst others perspectivia.net, the open-access portal of the German Humanities Institutes Abroad, and worked as a freelance consultant editor and journalist. I was research associate for the Vienna case study for The European Fiscal-Military System project from 2019-2020. 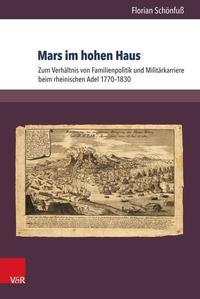