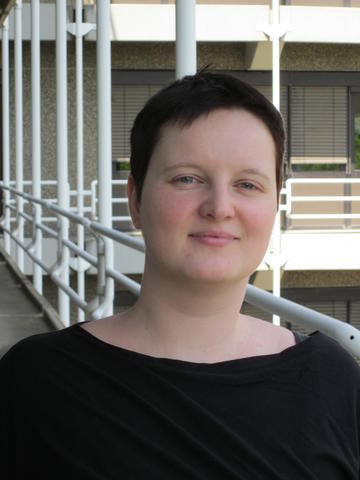 The Riga and Baltic case study

Directly after school, I did an apprenticeship as bookseller before realising that I am much more interested in reading books than in selling them. Thus, I decided to study history, philosophy, and book studies in Mainz (Germany), and spend most of my time reading. I continued this reading during my PhD (Mainz as well) on depositions of monarchs in early modern Northern Europe, and also discovered how enjoyable the more direct exchange of ideas at conferences can be. Furthermore, I worked as a research assistant at the University of Mainz in the area of cultural history, and taught early modern history at the same university.

My research revolves around the question of political community in early modern Northern Europe, that is on the British Isles and in Scandinavia as well as in the Baltic area. In particular, I am trying to understand how power and authority worked, and which elements were important in creating a political community and identity. My work is much inspired by recent approaches from cultural history as well as from political thought – politics were and are man-made, and therefore it matters what people think and experience, be it political or legal discussions in parliaments, economic restraints, cultural experiences, family obligations, or religious insights.

During my PhD, I also became interested in the process of state formation, and looked at it from within early modern realms during times of a specific conflict. However, state formation has much more intensely discussed aspects in foreign politics. The friction between several parties from different realms proved to be fruitful for introducing new ideas, new technologies, and new approaches to – basically everything. The Baltic Sea area was a region where water connected different traditions, different realms, and different people, and both frictions between them as well as exchanges played an important role for their respective state formations. By looking into the organisation and funding of military campaigns, arguably one of the most complicated and biggest projects of the early modern world, I hope to discover more about how people around the Baltic Sea worked with (and against) each other despite belonging to different realms, and which roles urban centres played for the state formation processes in Northern Europe.