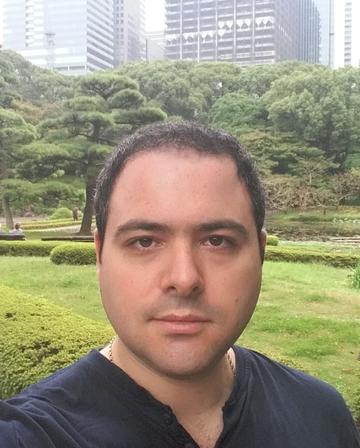 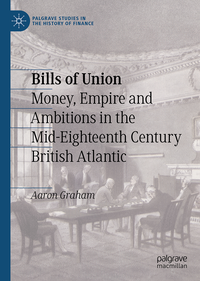 Aaron was a Research Associate on The European Fiscal-Military System project between 2019 and 2021, with responsibility for the London case study, before taking up his current post as Lecturer in Early Modern British Economic History at University College London.  He remains involved with the project, and is currently writing a monograph entitled Infinite money: Britain and the European fiscal-military system, 1560-1870, which is under contract with Oxford University Press.  After receiving his doctorate from the University of Oxford in 2012, Aaron held several research and teaching posts, including a British Academy Postdoctoral Fellowship and a Leverhulme Early Career Fellowship, and was a Knowledge Exchange Fellow at The Oxford Research Centre for the Humanities at the University of Oxford.  He was elected a Fellow of the Royal Historical Society in 2015.

He works on the economic, social and political history of Britain and the British Empire between 1660 and 1850, with a focus on finance, politics, government, corruption and regulation.  He is the author of Corruption, party and government in Britain, 1702-13 (2015) a study of state formation, military finance and political partisanship, and Bills of Union: money, empire and ambitions in the mid-eighteenth century British Atlantic (2021).  Besides Infinite money, he is also writing a study entitled Tropical Leviathan: slavery, society and security in Jamaica, 1770-1840 examining the colonial fiscal-military state and plantation slavery.  His long-term research project is a study of banking regulation, state power, colonial politics and settler capitalism across the British Empire between 1815 and 1850.

"Huguenots, Jacobites, prisoners and the challenge of military remittances in early modern warfare". War and Society, 2021.